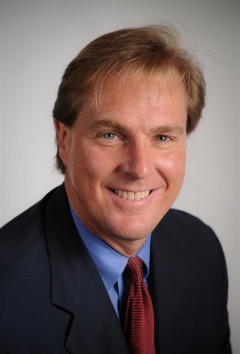 Following graduation from Brigham Young University, Troy began his career in 1986 with Pepsico, working with the Frito-Lay Division. During his 11-year tenure, Troy worked in Sales and Marketing for the Salty Snack giant in five different areas of the country, including Director of Sales and Marketing for the Midwest Area from 1993-1996. Troy continued to work in the Consumer-Packaged Goods arena over the next six years, and settled with his family in Park City, Utah in 2000.

Leaving the Corporate World in 2002, Troy began as an Agent with Farmers Insurance Group, and has built an Agency from scratch. Troy and his insurance team operate their Agency from the same building as PMA, and provide a unique service to HOA’s, with insurance expertise to Associations and individual owners, and assisting with HOA Insurance requirements and laws specific to Utah. By offering unique services and insurance policies to businesses, Associations, families, and individuals throughout Utah, Troy has consistently been recognized for and awarded Top 10 performance among Utah Agencies.

In 2014, Troy and his wife purchased PMA from the original owners, and have assembled an exceptional team at PMA, enabling the expansion of services offered, as well as the growth of additional Associations and clients to PMA’s portfolio.

Troy has many hobbies, geared to the great outdoor offerings of Park City. Troy is an avid mountain biker, skier, hiker, and enjoys world travel. Troy and his wife are the parents of four grown sons, and a young daughter whom they adopted in 2014. 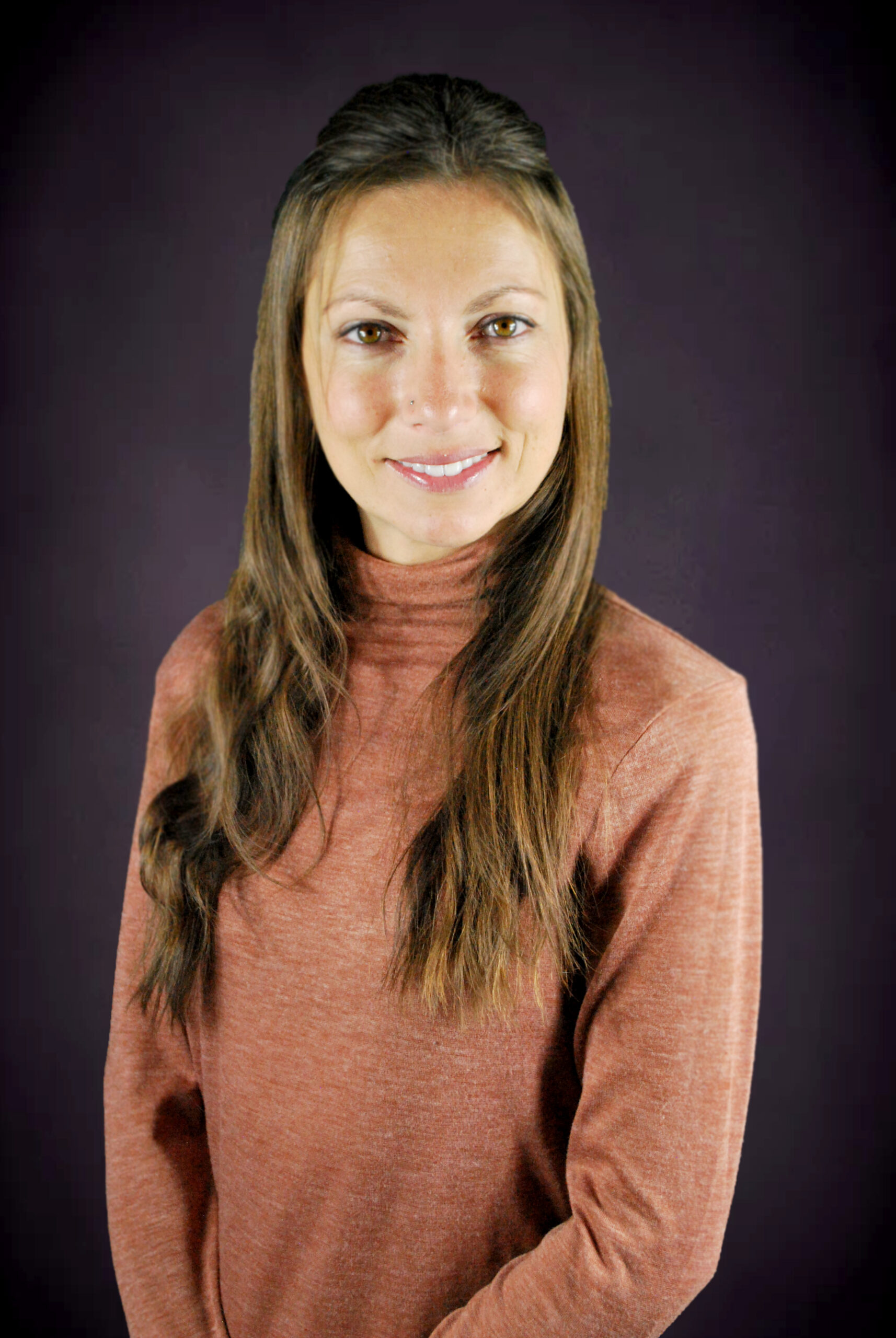 Tressa and her son moved to the Park City area Summer of 2019 to pursue a career in property management. She spent the last 10 years in the Santa Cruz, CA mountains managing a privately owned acre retreat in the redwoods. During this time, Tressa advanced from intern to general manager in 2 years at a nursery, being an integral part of the business’ successful growth. In this position she gained experience overseeing crucial projects, managing her team’s daily tasks, and honing her communication skills. Tressa is enjoying life in the mountains with her son, hiking, mountain biking and kayaking. 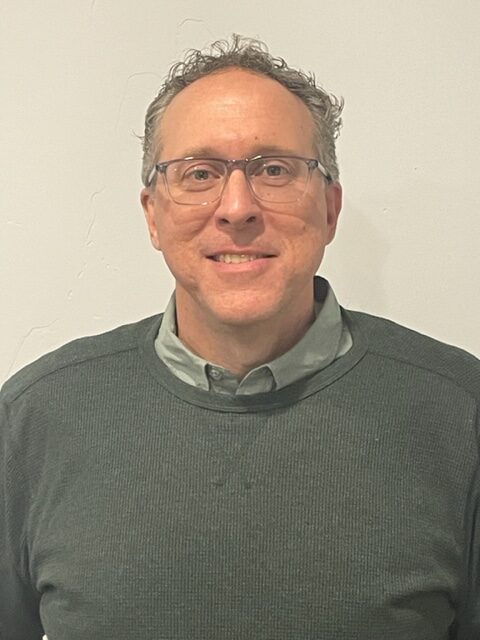 Steve moved to Utah in 2001 to work with the Salt Lake Organizing Committee for the 2002 Olympic Winter Games, overseeing Transportation Management of the Soldier Hollow venue in Heber City. With a career in large-scale event/project management and marketing communications across multiple industries, Steve brings an array of skills to his position as Project Manager with PMA. In his free time, you can usually find Steve on the local trails running, hiking, mountain biking, as well as snowboarding with his two kids. 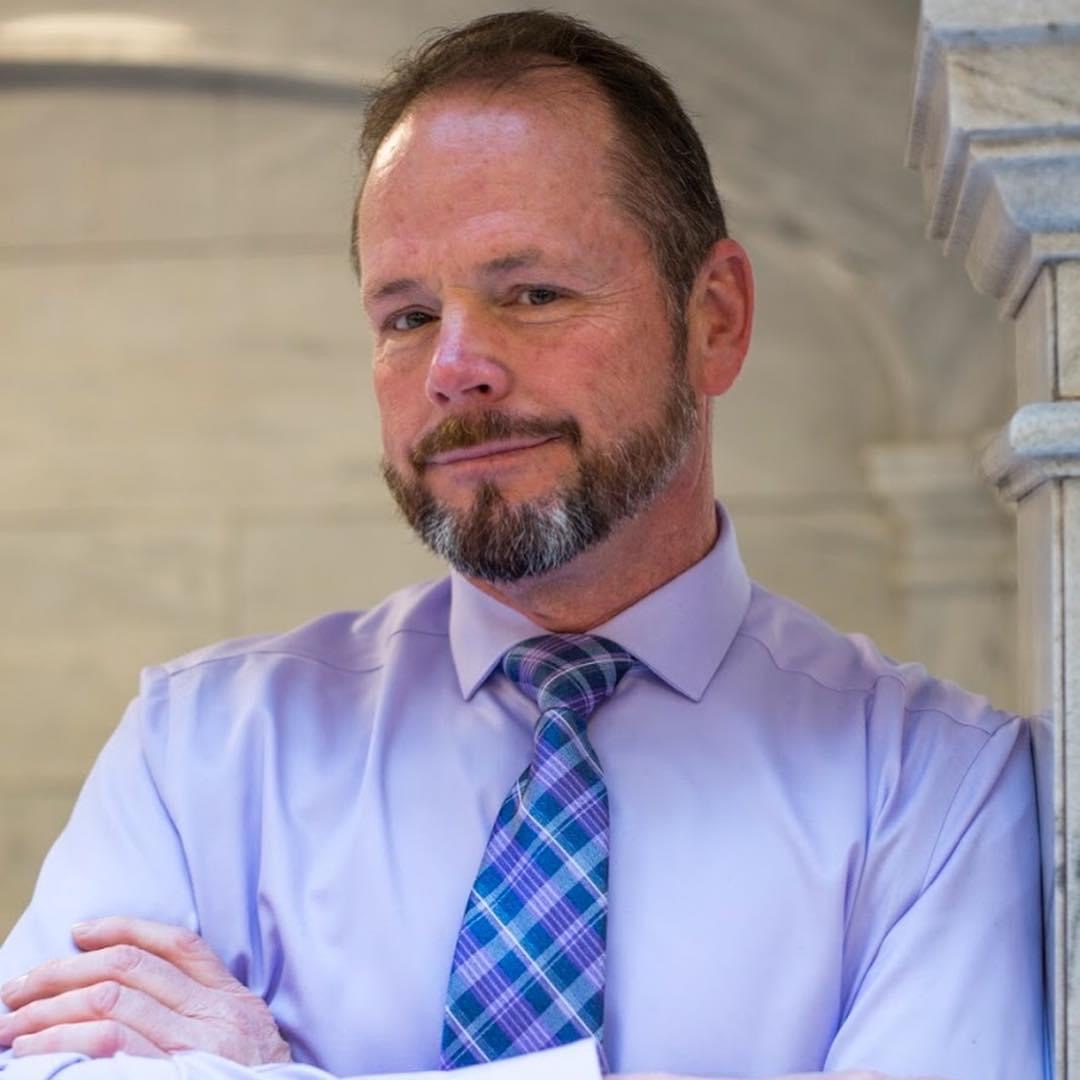 Mark has spent six years with PMA, in various roles of responsibility, including his present role as Community Manager. Mark is a US Veteran, having served in the original Gulf War as a Green Beret, and several conflicts in the Mideast since. Mark has his bachelor’s degree from the University of Colorado. Mark enjoys riding his motorcycle on sunny days in the mountains, snow skiing, and hiking in the many National Parks Utah has to offer. 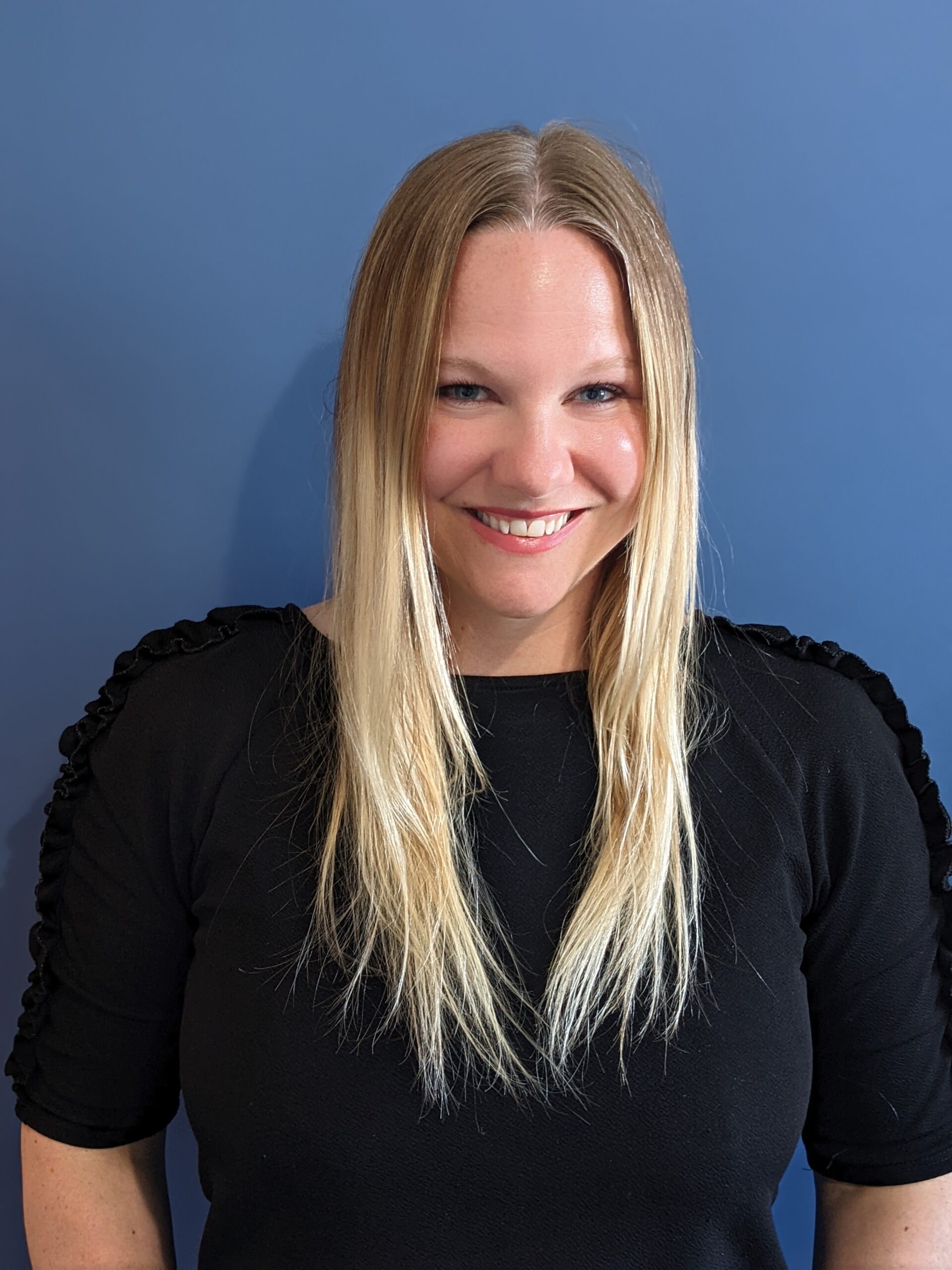 Natalie moved to Utah in 2003 and has lived in Summit County since 2004. She has worked in the Property Management industry for over a decade, working with several HOAs, holding various roles from accounting to engineering to governance. She resides now in Kamas with her husband and their blended family (which consists of five kids and two Labradors). You can find her enjoying all Utah has to offer in her spare time: snowboarding, paddleboarding, running, hiking, fishing, camping, or driving through the mountains.

Natalie has her Bachelors in Counseling Psychology, and her MBA from University of Phoenix in 2009.

Want to work with us or just internship?

Leave us a review.  WRITE